Get fresh music recommendations delivered to your inbox every Friday.

by The Wedding Album 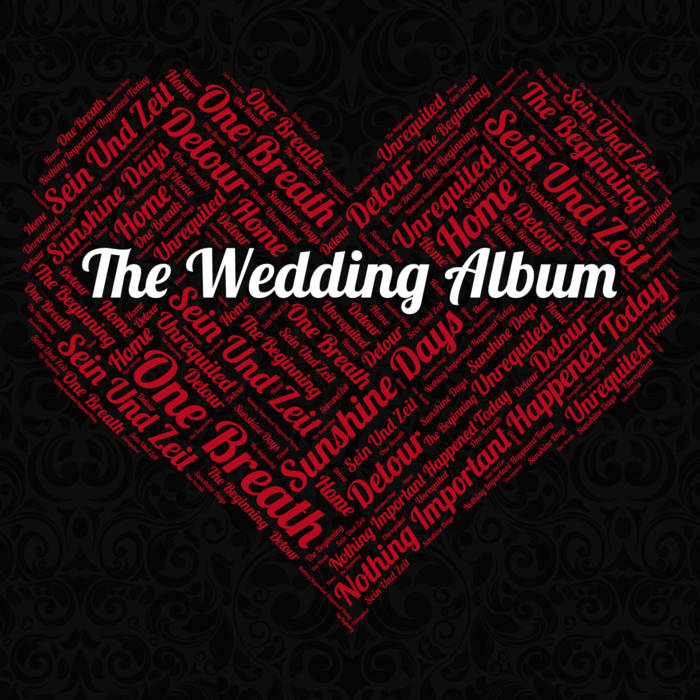 In the last nine years a lot of my friends got married. I wanted to pay tribute to them and wrote a song for each wedding. Most often accompanied by Jan and Marco, we then played the songs on their wedding day. Thanks to Kerstin we were finally able to record them as an album in an actual recording studio. So here you have it, The Wedding Album.

There also is a strictly limited physical release of the album on CD, which is only availlable directly trough Patrick!

Bandcamp Daily  your guide to the world of Bandcamp

Stanley Ipkuss joins the show to discuss his latest release "Among Other Things."